For more than 10 years Ilenia and Daniele have been the managers of the Crête Sèche Refuge (2410m.s.l.m.).
After having lived all their summers up there, they decided to renovate their grandfather's house a little lower in Alpe Rebelle, in order to recreate there that same special ambience as living in a refuge.
Ilenia is a qualified ski instructor in Valtournenche after being a professional skier for several years. After her graduation, Ilenia began her short career as an elementary school teacher, but her love for the outdoors made her return to her passion: skiing. In addition to being a ski instructor, Ilenia runs a restaurant on the slopes and another one in Valtournenche despite her young age. Nowadays Ilenia dedicates her time not only to her passions and work but also to being a mother!
Daniele is passionate about mountain sports, such as hiking, ski mountaineering, rock and ice climbing. He has been in the National sledding team for 8 years, winning several European Championships and a silver medal in the World Cup. For few years Daniele has also taught in kindergarten and primary school. From 2002 to 2013 he worked on the ski slopes in Valtournenche, first as a rescuer and then as a ski slope manager and the head of rescue.
Daniele has opened several climbing routes both in traditional style and on bolts in the area of Crête Sèche. For many years, he has had two donkeys that he mainly uses to carry food to the shelter and on occasion also to take hikers along the Valpelline trails. His passion for the mountains and in particular for Bionaz (his mother's birthplace) has led him to explore the paths and mountains of the Valley for several years. Since 2012 he has been the co-founder and the President of the NaturaValp Association for the development and promotion of responsible tourism in Valpelline. 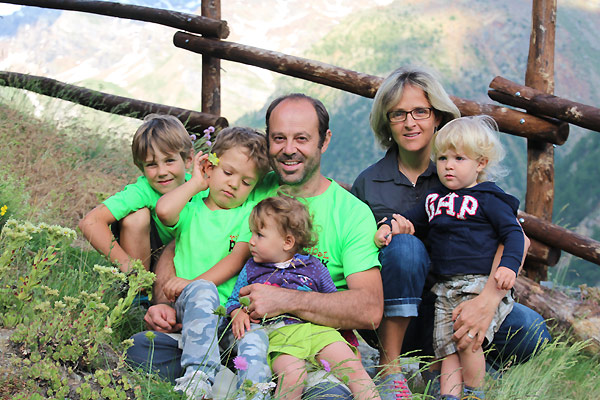 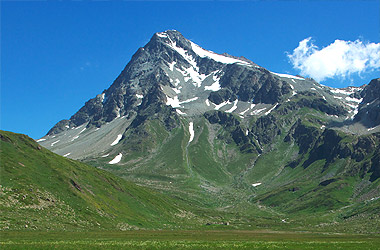